Since we’re all home most of the time these days, we’ve probably all exhausted our movie or series supply from our favourite streaming site. But fear not! We have put together, for your convenience, a few more streaming service suggestions that might give you the variety you’ve been craving to watch movies online – and maybe even get you to consider your current plan. So without any further ado, here are Home-Connect’s fave SA streaming services.

Netflix has been around for a while now but we still love it! With a wide variety of TV shows and movies from kids films, to chick flicks, to thought-provoking documentaries, international films and series, Netflix pretty much has it all. The cheapest plan in South Africa starts at R39 which is geared towards smartphones, but let’s be real – that’s less than you’d spend on data each month… it’s a no brainer.

Showmax is great because not only do they have things that Netflix doesn’t like “Game of Thrones”- but they also have tonnes of local TV series. With the rise of streaming platforms it seems our local TV series and South African made movies have gone a little under the radar. With Showmax making space for great South African television hitting our laptops, we can continue to support local. If you didn’t know, now you do! Google Play allows you to rent movies online for as cheap as R35 per movie. It’s like going to a “Vee’s Videos” without having to leave the comfort of your bedroom. Google Play also allows you to buy ebooks on and you can pay the same way you would if you buy anything else online. It’s a great source because you can often find unexpected movies and blockbusters you’ve totally forgotten about.

Prime Video from Amazon is an online streaming service from America that’s also so happens to be available in South Africa. Prime Video allows you to download what you want to watch on the app and so it can be watched anywhere. It also has a data saver which will allow you to have more control of your data when watching on phones.

Video play offers numerous ways to stream movies, series and music. They allow you to make once off purchases of blockbuster films without being tied down to a subscription. You can purchase Video Tickets which make it more affordable for you to stream content. The tickets are only valid for a certain period.

Plans can begin for as little as R5 a day or R25 monthly, there are also premium packages available that cost a little more.

So there you have it, Home-connect’s top 5 suggestions for streaming service entertainment. Now go forth and be entertained!

If you need fast, reliable Fibre Internet to enable you to the world of streaming, why not check for coverage on our Network? 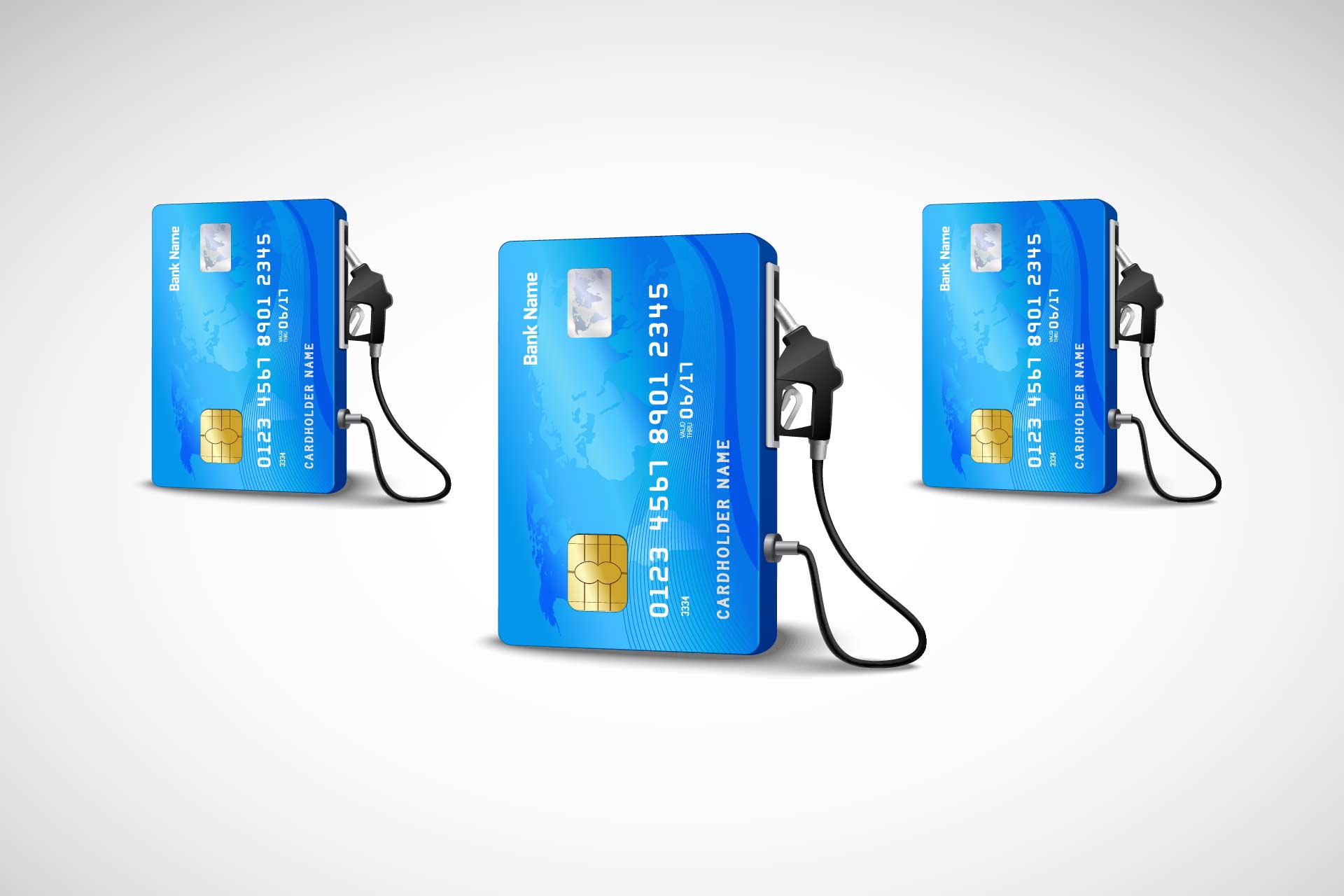 Leverage Your ISP to Save on Petrol Career Advice for Young Adults in their Twenty’s